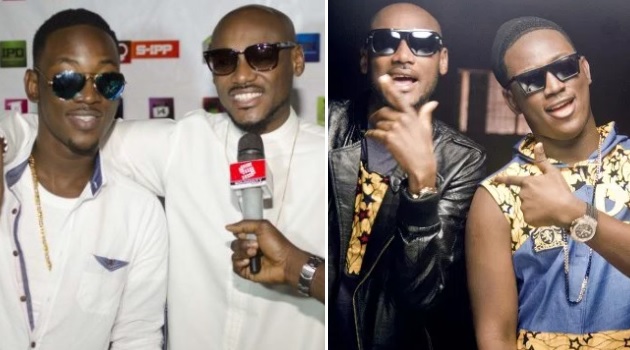 Nigerian music legend and record label boss, Innocent Idibia popularly known as 2face Idibia, now 2Baba, has confessed that he didn’t do much for Dammy Krane whom he once signed to his HyperTek record label.

This was disclosed after Dammy Krane shared a screenshot of the DM sent to him by 2face who opened up that some legal issues he was facing at the time prevented him from doing much for his Act.

“Dammy u know I tell people that I didn’t do much for you because you made yourself. You have a good charisma and you’re so alive with your movement. I wish I didn’t have all that legal shit when you were in Hypertek”, 2face wrote in the DM.

Dammy Krane responded by revealing that the message sent to him by 2face inspires him a lot.

“@official2baba I will continue to celebrate u, King! This message inspires me daily to make sure I do more for everybody I can reach 20Years&ForeverAKing”