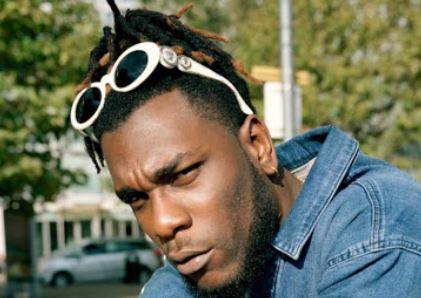 British rapper and singer, Stormzy and Burna Boy collaborated to produce a song “Own it” in 2019 and the song has now gone platinum in the UK.

Burna Boy took to Twitter to flaunt a plaque that was presented to him as the song went platinum.

The song which has over 600k sales was released in November and its music video already has over 27 million views on Youtube.

Burna Boy took to his Twitter page to share a photo that shows a plaque given to him for taking part in the 2019 music single, “Own It”. The “Ye” singer captioned his post, “Platinum”, attached to the photos showing the plaque and the iconic “African Giant” chimpanzee sculpture.