This is the latest of many platinum tracks by Slim Shady, but the first to be propelled to success by a social media challenge. The single, which features an incredibly fast verse, gained Eminem yet another spot in the Guinness World Records for the fastest lyrics ever rapped, beating his own previous record earned with the track “Rap God”. Now, the “#GodzillaChallenge”, initiated by Eminem himself, has people all over the internet trying to copy the verse without taking a breath or messing up the lyrics.

The challenge, which elicited responses from countless fans as well as Biz Markie, Bizzy Bone, and Twista, is likely the reason the track has become the first song off of Music To Be Murdered By to be propelled to platinum status.
The track has yet to receive a music video, making its success especially impressive. However, Em has promised fans that there is a visual on the way. 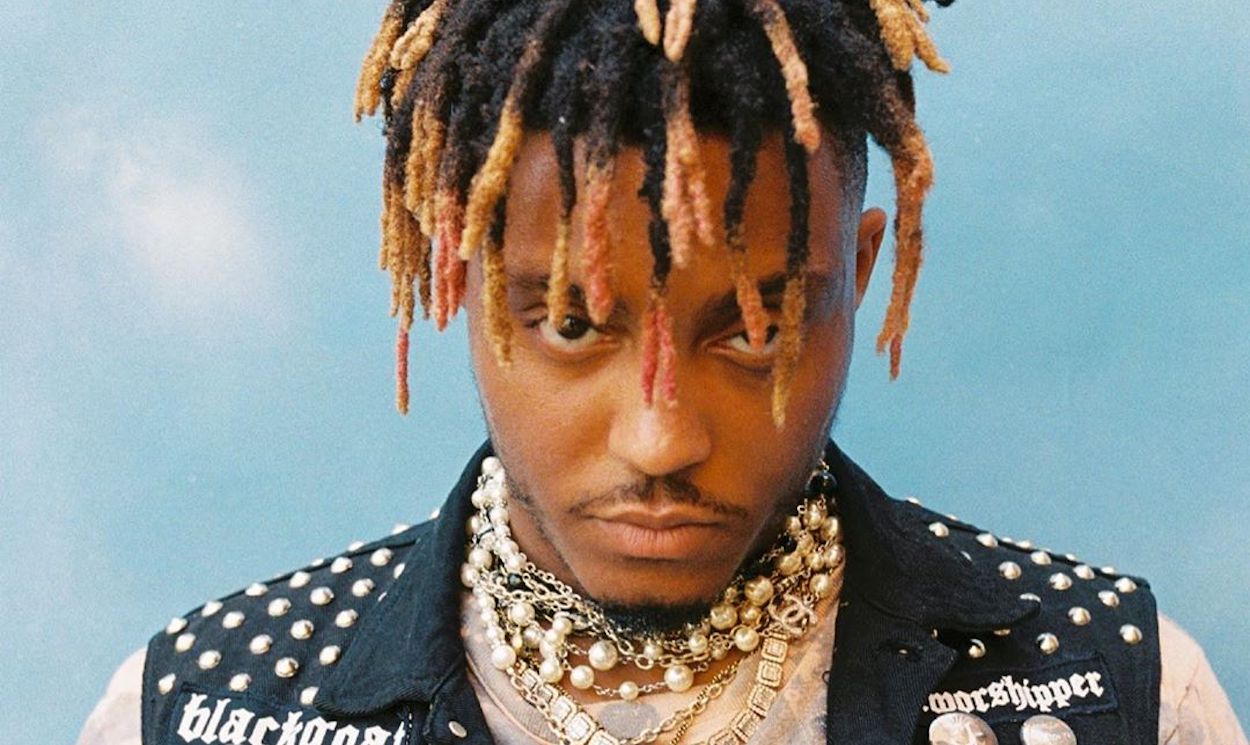 While the track’s platinum status has not yet been made official, chart-watchers say it is inevitable, and expect Em’s new album may be on a similar track. Critics and hip-hop fans alike are in awe of Eminem’s ability to stay so on top of his game and relevant in a rapidly changing music scene over the years.

The success of “Godzilla” is especially meaningful because of the feature from Juice WRLD, who lost his life after an accidental drug overdose at the end of 2019. Fans of both Marshall Mathers and Juice WRLD are happy to see the track doing so well, especially since the song landed Juice WRLD’s name in the Guinness Records along with Em’s. It looks like Eminem isn’t anywhere near finished bringing us chart-topping hits, although he may have just given the fastest lyrics of his career.