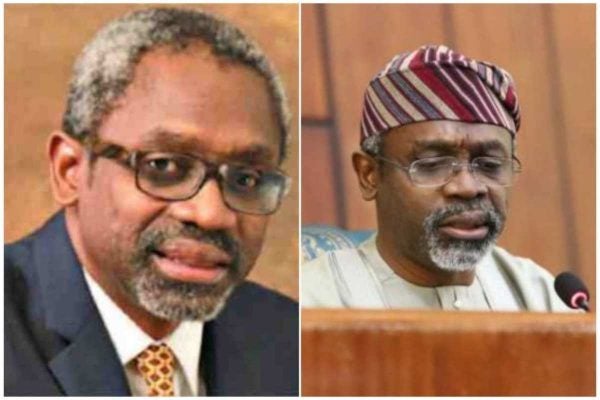 Speaker of House of Representatives, Femi Gbajabiamila has denied reports that he spent public funds on his mother’s birthday party in Dubia.

SaharaReporters had yesterday claimed that the Speaker flew 300 guests to the location of the birthday party using public funds.

Femi Gbajabimilla has now come out to deny the reports, he made this know in a statement signed by his spokesperson, Lanre Lasisi.

“The story carried by Sahara Reporters on Monday, March 2, 2020, alleging that the Speaker of the House of Representatives Rep. Femi Gbajabiamila used public funds to take 300 guests to Dubai for his mother’s birthday is categorically false.

The Speaker, his family and a few friends were in Dubai to celebrate the 90th birthday anniversary of Alhaja Lateefat Olufunke Gbajabiamila, the Speaker’s mother.

For the records, this event was strictly for family members and a few childhood friends for which no public funds were appropriated or expended. “Indeed not a single politician or a legislator was present at the event.”

Yeye blogger - March 30, 2020 0
UK-based Nigerian TV Host, Tobi Akingbade has shared her horrific symptoms after surviving a coronavirus infection. According to Tobi, a medical test she underwent for...