Veteran Nollywood actress, Sola Sobowale, who has been in the industry for 20 years now, recently spoke in an interview with Channels TV and shared some of the details about her journey as an actress.

Sobowale said that she did not want to become a teacher because they were not well paid so she decided to stay with her older sister in Ibadan and that was where her journey to become an actress began.

The King of Boys star said that her father eventually became proud of her when she started to win awards and he used to go and collect some on her behalf.

Sola Sobowale said that if there is anything like reincarnation, she will come back to this world as an actor. 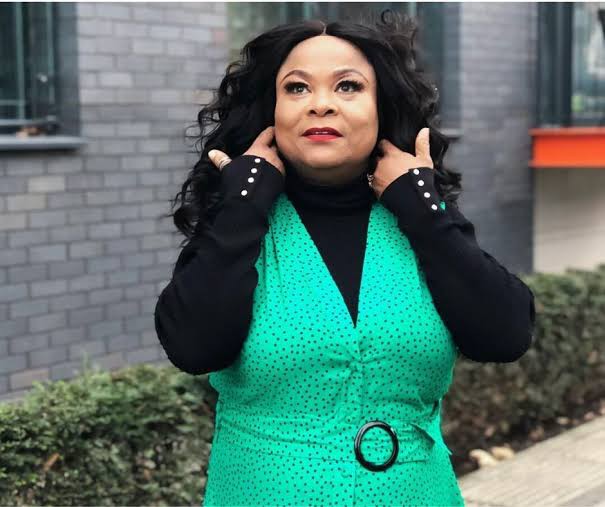