Home Entertainment INTERNATIONAL IN SOUTH AFRICA: Lasizwe is heartbroken over jest-filled reviews on his gender 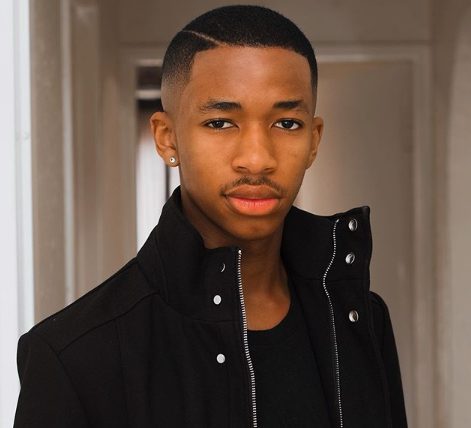 Lasizwe confessed to be heartbroken with the reviews received as regards his gender on social media.

Taking to Twitter, the Youtuber triggered jest-filled reactions to his question; ” What is wrong with my gender!”

Despite being dragged for his gender, Lasizwe took his stand as a male.

When God created me as a male, he knew what he was doing!

The comments under this tweet are repulsive! I didn’t expect females to also join in the mocking 💔…. https://t.co/O1zN8eLB38