Nick Cannon, once again, is calling Eminem a chicken.

The new decade began with a decade-old feud, courtesy of the Nick Cannon and Eminem who decided to scratch old wounds. In December, Eminem released a track which personally mentioned the host of The Masked Singer and insulted his manhood. “I know me and Mariah didn’t end on a high note / But that other dude’s whipped, that pussy got him neutered / Tried to tell him this chick’s a nut job before he got his jewels clipped / Almost got my caboose kicked, fool, quit, you not gon’ do shit / I let her chop my balls off, too ‘fore I lost to you, Nick,” Marshall Mathers rapped on “Lord Above”.

The common denominator, of course, is Nick’s ex-wife, Mariah Carey. Eminem claims that the pair had a 6-month affair once upon a time — an allegation Mimi wants nothing to do with. After diss tracks were shot from either side, the beef died down. Until December. 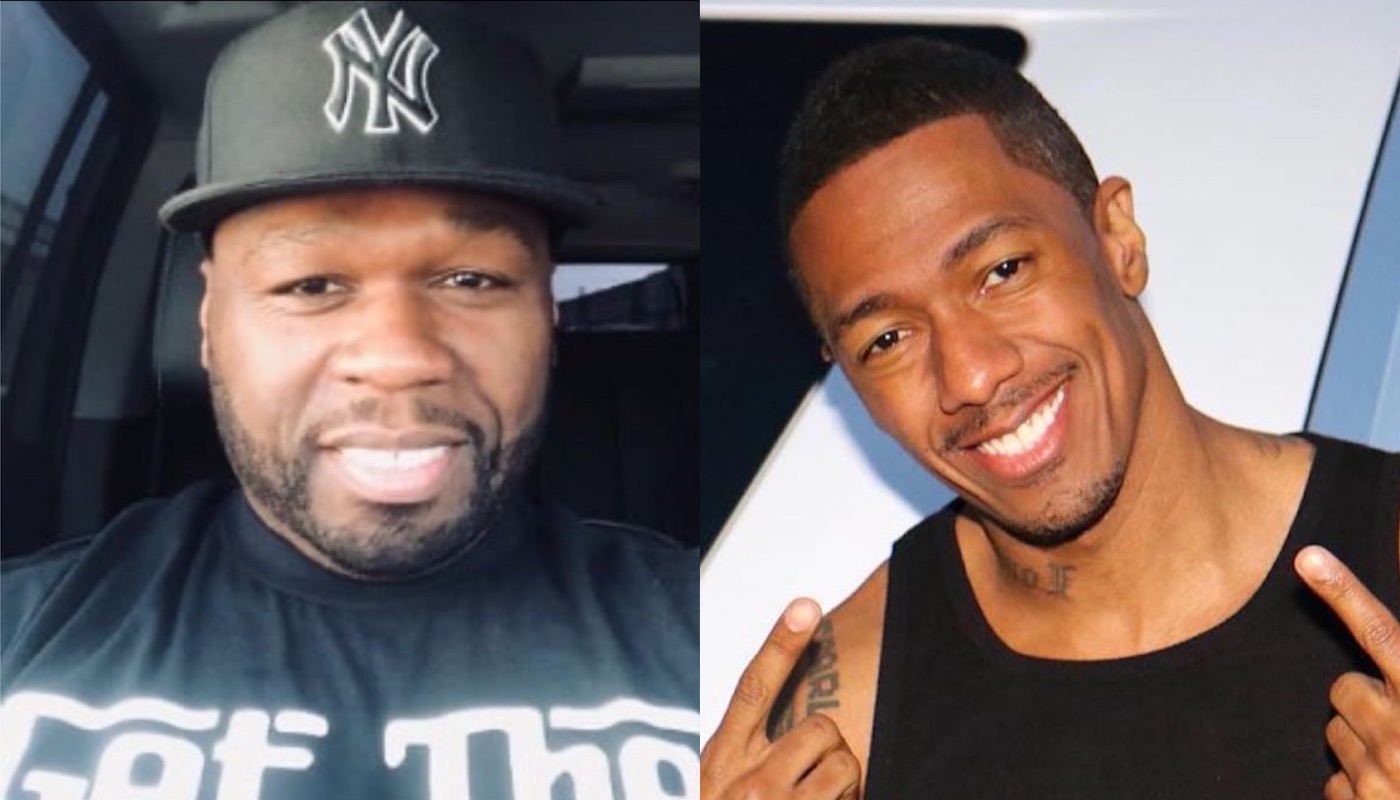 Nick was quick to fire off a new round of shots, accusing Em of everything from creating the drug craze in hip hop to being a member of the KKK. Throughout it all, the “Godzilla” rapper remained mum, but fellow artists, like 50 Cent, decided to weigh in. “He is legendary corny,” Fif said about Nick on The Breakfast Show. “He’s been corny forever, from the very beginning.”

The silence since the saga died down has been pleasant, but it looked too good to be true… “Everybody was saying, ‘You better not say nothing.’ And I’m like, ‘Why not? Nobody’s scared of him,’” Nick said while on Miami 99 Jamz. “Even with 50, ain’t nobody scared of 50 either. I’m like, ‘Let’s go.’ I match energy… I think it might’ve got a little too intense for them.”

We’re not sure if the new claims have the power to reignite the beef, but we wouldn’t put it past them.