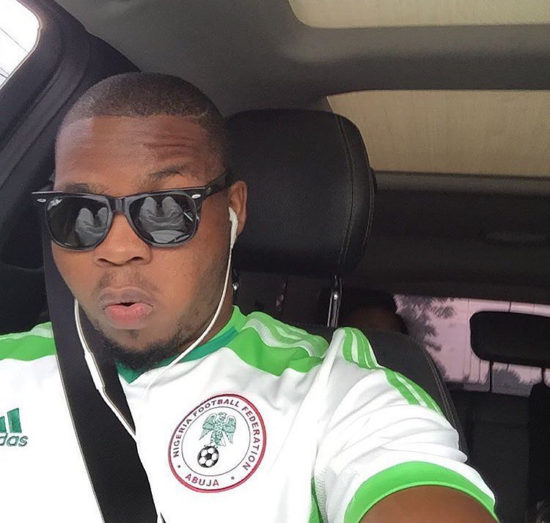 One of the most consistent artists in Nigeria over the last 10 years, Olamide Adedeji also Known as the baddest guy ever liveth, is celebrating his birthday today, 15th of March.

Olamide clocked 31years old today according to the date of birth submitted on his Wikipedia profile.

Known professionally as Olamide (but mostly called Olamide Baddo or BaddoSneh). He was born on 15th of March, 1989. Olamide records mostly in Yoruba, his native tongue.

In 2011, he released his debut studio album Rapsodi while signed to Coded Tunes. YBNL, his follow-up album, was released under his label imprint YBNL Nation. The album was supported by the singles “First of All”, “Voice of the Street”, “Stupid Love”, and “Ilefo Illuminati”. On 7 November 2013, he released his third studio album Baddest Guy Ever Liveth. The album’s singles include “Durosoke” and “Yemi My Lover”. On 17 July 2013, Olamide became the first Nigerian to sign an endorsement deal with Cîroc.

Happy birthday to Olamide from all of us at NAIJAHOTSTARS.

Nigerian Actor Kalu George Highlights 8 Positive Side Of The Deadly...