Recall that some weeks ago, Davido released the first behind-the-scene-photos of his one Milli video shoot where he traditionally tied the knot with his fiancee and mother of his son, Chioma

Now that the ‘One Milli’ video is out, Davido and Chioma have taken to their social media pages to release more photos from their wedding scene in it.

Chioma, 24, shared pictures from the set of the video,which was taken in the Lagos Island market.

This is not the first time Chioma is being featured in his musical video.

CHECK THIS OUT  Yahoo Boys Emptied My Bank Account – Asa

She played his love interest in his hit video, Assurance!

See photos and Watch the one milli video below: 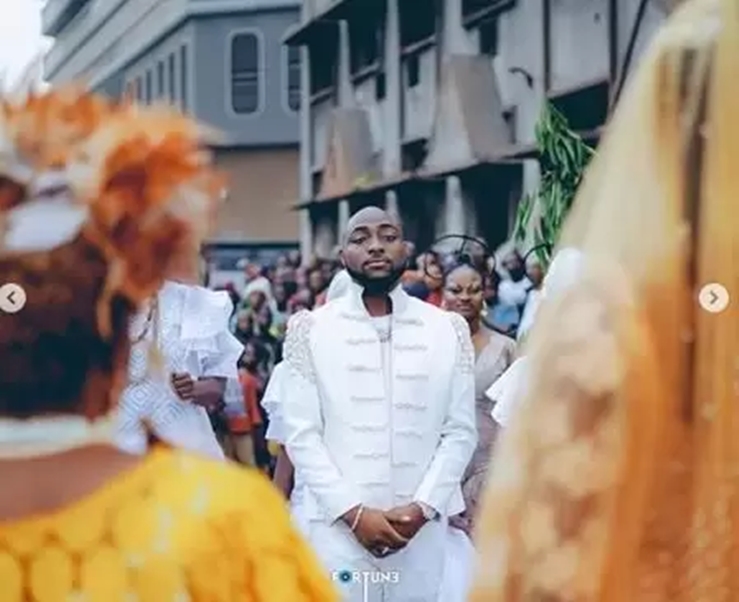