The couple made it official with a 25 minute ceremony at a register office in Crewe February 2, ahead of their Maldives beach wedding at the end of May.

Jordan and Megan got married in front of five witnesses, and were seen outside the register office, sharing a kiss while holding their one-year-old son Arlo.

“They didn’t dress to impress. It looked like they were out shopping. It sure wasn’t Premier League!

“After the photos, the whole wedding party got in a people carrier and left.”

A source said Jordan, also in tracksuit top and trainers, and his bride — blouse and white fur — wanted a “low key” day.

“There’s low key and then there’s baseball cap and ripped jeans low key. What on earth was he thinking? Okay, this was the formal legal bit. But surely he could have found a suit from somewhere? It was their wedding day.”

It is expected that the Pickfords, who welcomed son Arlo last February, will get married again in front of a small group of friends and family in the Maldives at the end of May. 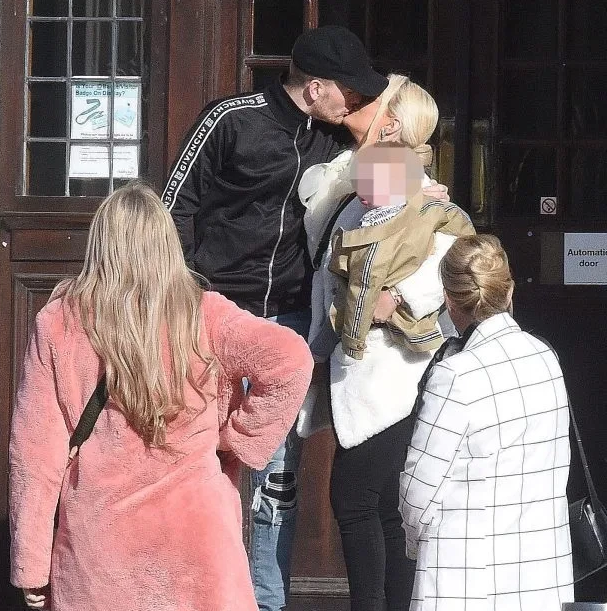 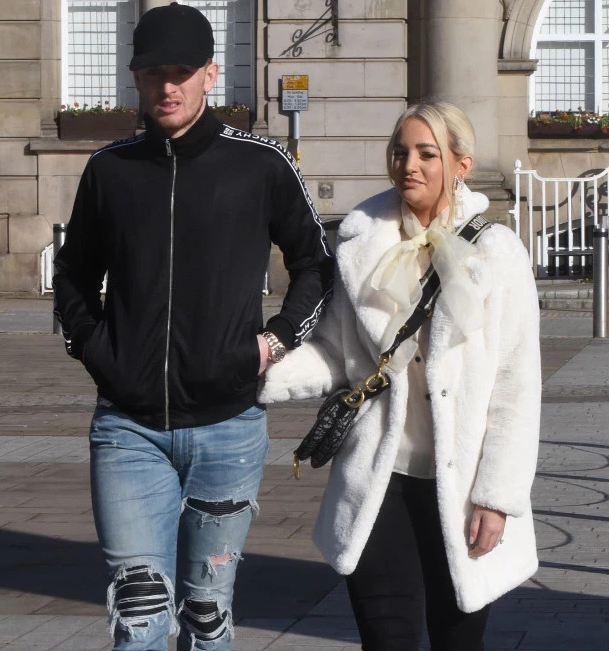 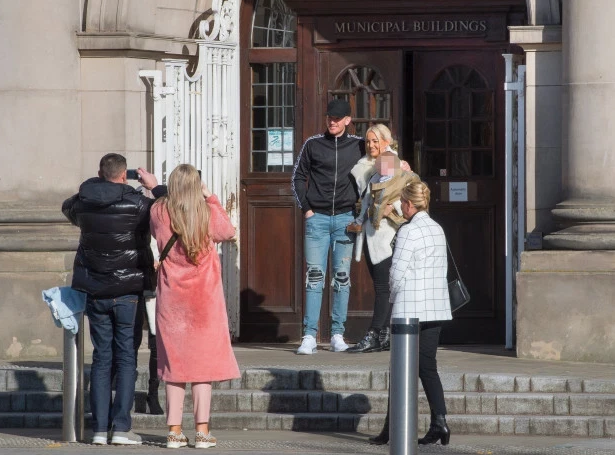 Yeye blogger - April 1, 2020 0
Despite the rumoured rivalry between singers, Wizkid and Davido, the latter has acknowledged that Wizkid set the pace for him and other artistes It well...